terraces used in the past by farmers to carve out strips of flat land for easier cultivation. The slopes of these terraces were supported by “poor” dry stone walls made with stones found on the site.

The dry stone walling technique originated in ancient times, with there being evidence of this dating back to the Assyrians and Babylonians in the East and then, in the 5th century B.C., to the Etruscans, a people that had a huge impact on Tuscany, and who were true pioneers of this ancient skill on Italian soil.

The “poor” dry stone wall system (i.e., without stone processing or using binding agents) has lasted for thousands of years, not only due to its lower cost compared to other masonry systems, but particularly for its greater efficiency. In fact, dry stone constructions, if well built, can move and adapt to soft ground and remain effective for many years.

In our region, dry stone walls were built and maintained regularly until the Second World War. Since the sixties, with the exodus of the rural population to the large urban centres, a decline has been triggered by the increasingly frequent lack of manual skills, time and resources to efficiently maintain this type of artisan construction.

The problem today is rebuilding or maintaining these structures when they have deteriorated in order to extend their life.

At Gagliole we care very much about the maintenance of the ancient terraces that characterise our vineyards. Every year some parts of the walls must be rebuilt using specialised labour. This guarantees the preservation of the original appearance of the estate and respects the terrain.

In addition to being aesthetically spectacular, dry stone walls play a fundamental role in preventing landslides and combating soil erosion, improving biodiversity and creating excellent microclimatic conditions for viticulture. Although the production per hectare is significantly lower when it comes to cultivation on terraces, the quality of the vines reaches its peak under these conditions.

It is no coincidence that some of our best wines are born from grapes grown on these ancient terraces.

From every side you view Gagliole, ancient dry stone walls mark out and protect the terraces of the estate and their ancestral construction technique was declared an intangible heritage of humanity by Unesco in 2019. Preserved by Gagliole with great care and dedication, they are the symbol of the bond that has always united man and nature. 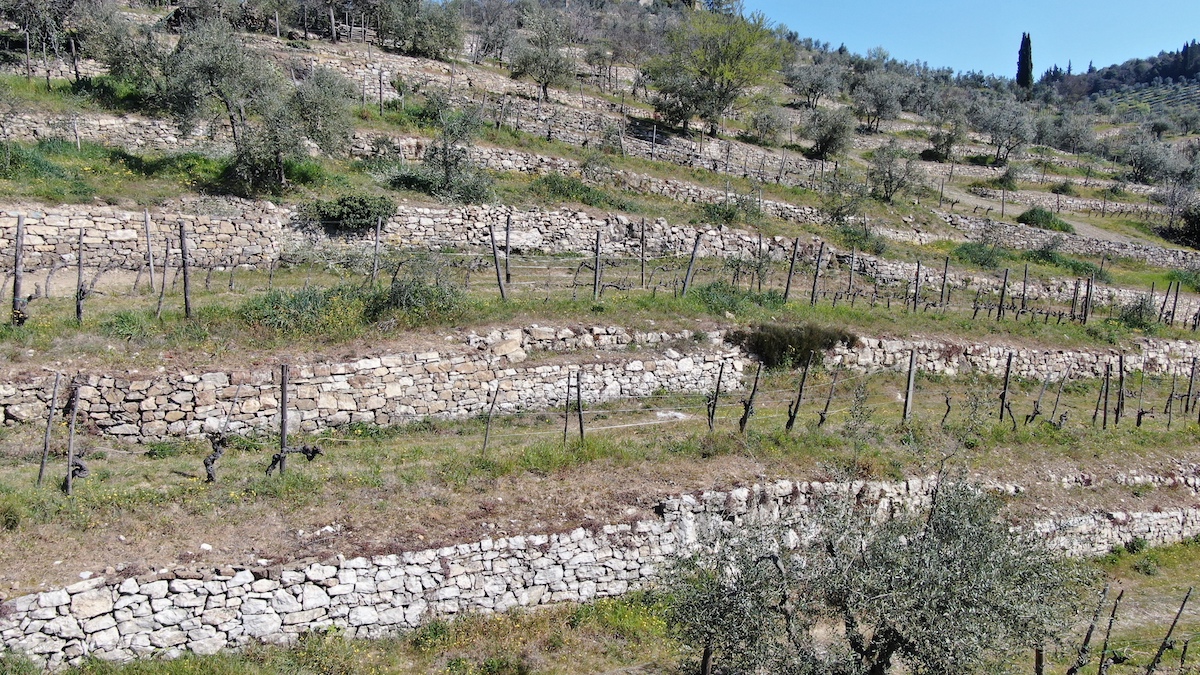 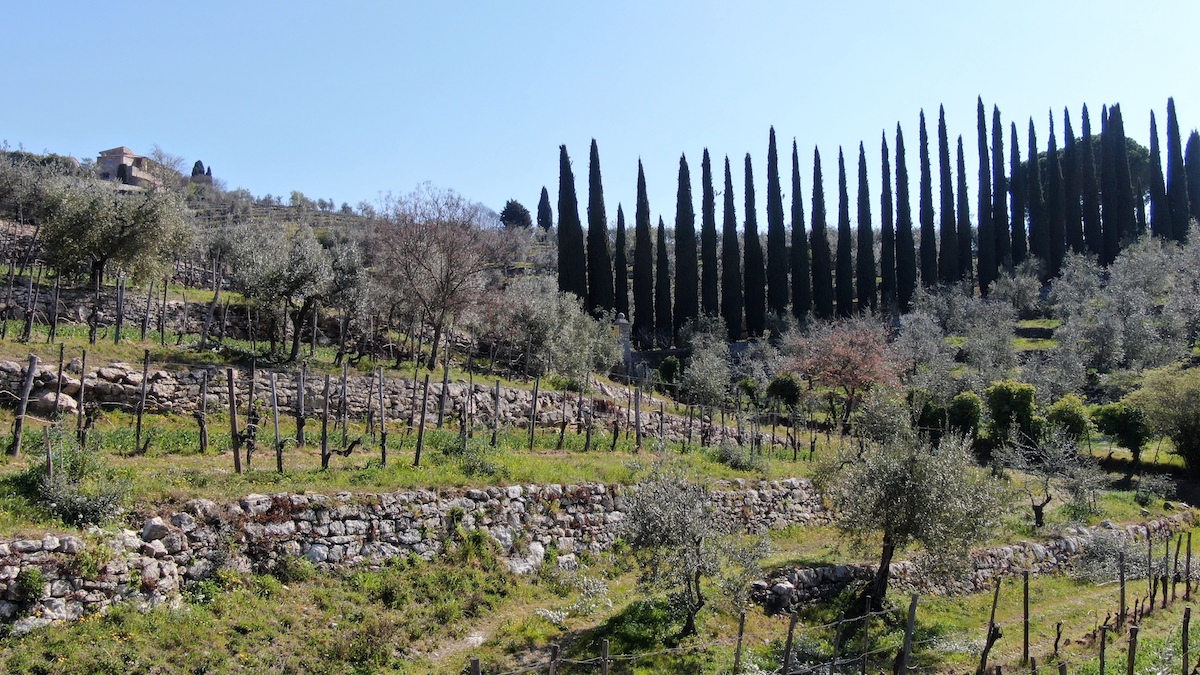